The Oltrarno district extends over the left bank of the river Arno, referred to in Florentine dialect also as Diladdarno.

The Oltrarno is considered the most authentic part of Florence, with a more traditional atmosphere that allows you to plunge into the city's past. This area, which is divided into three separate districts known as San Frediano, Santo Spirito and San Niccolò, has a rich historical background and curious places that will enchant its visitors.

Oltrarno 1881 Apartments is located in the heart of San Frediano, an area that has recently become one of the world’s coolest neighbourhoods to visit according to Lonely Planet. It is especially known for the stark contrast between tradition and modernity that characterises it; from craft shops and rustic trattorias to trendy bars and shops which line the streets.

Oltrarno 1881 Apartments is a perfect combination of the two, where you can experience tradition without compromising on trend and style.

The traditional game of Florence 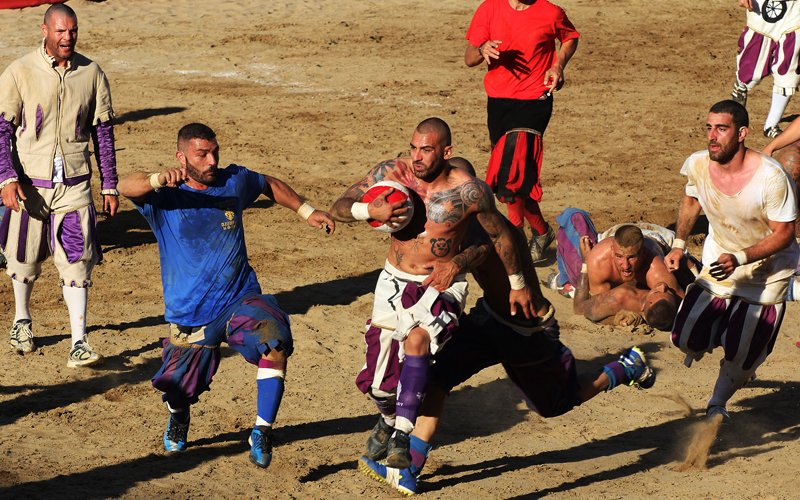 The typical craft market in the Oltrarno district 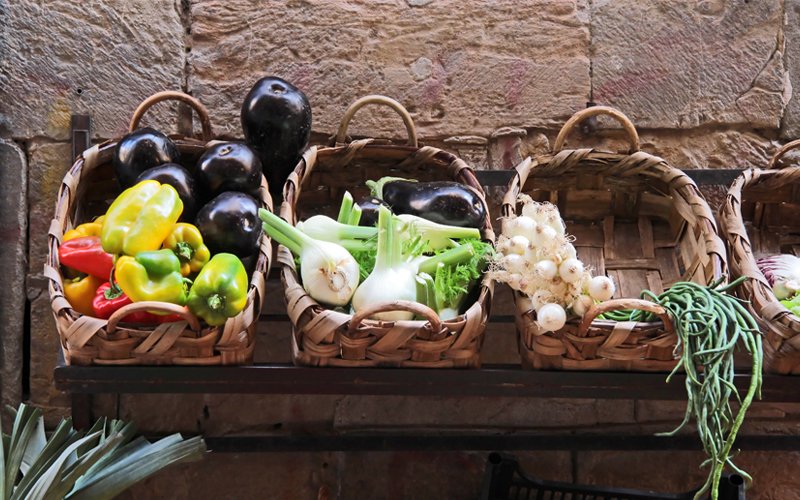 Street art in Oltrarno has a truly original exponent 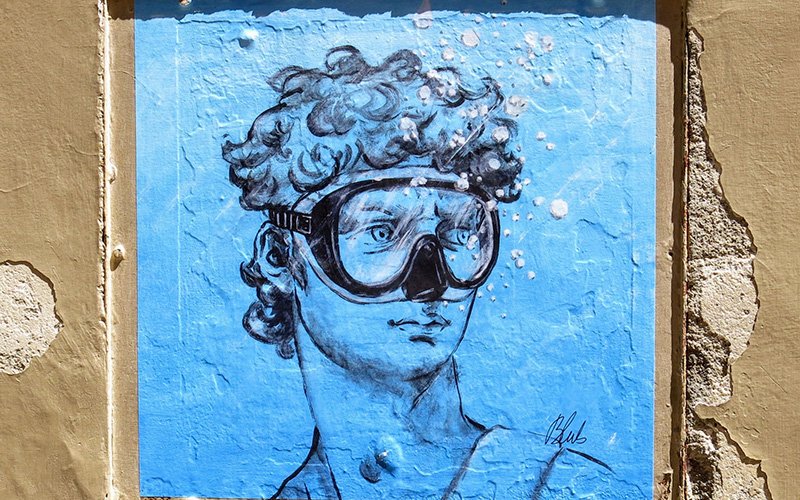